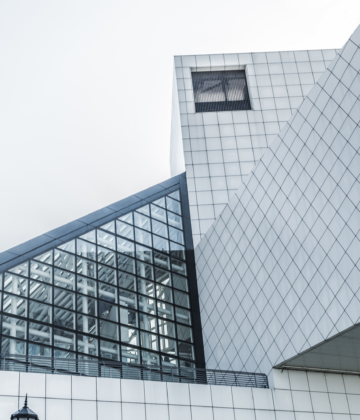 Dr. Ryan discusses the Fed, Apple and the US-China Trade War on Bloomberg

Dr. Ryan Lemand, Senior Executive Officer and Board Director of ADS Investment Solutions, was interviewed on Bloomberg TV and Radio this morning. He discussed this week’s Fed Rate decision in the US, and provided his views on US equities including Apple, Alphabet, Uber and Lyft. He explained that Apple’s recent renaissance is down to quality products and paid services such as Apple Music and iCloud. He also hinted that ride-hail company Uber, which plans to go public soon, should learn a lesson from its rival Lyft’s recent decline after its IPO. Dr. Ryan also gave his insights into the US-China trade war and revealed that he expects a new trade deal between the two superpowers in the early part of the summer. He discussed the current threat to Iran’s oil industry posed by US sanctions, and that China and India, two of the biggest buyers of oil from Iran, are close to forming a new ‘demand cartel’

Dr. Ryan Lemand, ADSI's Senior Executive Officer and Board Director discusses the future of China and its government’s efforts to stimulate economic growth via tax breaks, as it bids to become a consumption economy. Dr. Ryan added that ADSI expects a positive impact on global growth in 2019 from the Chinese economy.

Ashish Marwah, ADSI's Chief Investment Officer discusses the forthcoming Saudi Aramco deal for petrochemicals firm Sabic, and the impact it will have on Saudi Arabia’s 2030 vision and the fact it should help the country move away from its dependency on oil. Ashish also provided analysis on Dubai’s recent GDP report and the Egyptian Central Bank’s upcoming decision on interest rates. He predicted the CBE has an incredible opportunity to cut rates and stimulate the country’s economy. Finally, he revealed that ADSI is positive about the state of oil prices in 2019, and believes that highs in the sixties can be maintained this year.

Launched in 2015, AIM Summit is The Leading Regional Alternative Investment Management Summit gathering and connecting regional investors and managers in the world of alternatives